Attitude towards freedom of religion and belief, tolerance and the concept of multiculturalism, as well as generally towards the protection of the rights of national, ethnic and religious minorities, remains extremely difficult in the South Caucasus region. Despite the declared strong tradition of public religious tolerance, the attitude of government agencies and institutions to religious freedom has worsened in both Azerbaijan and Georgia over the past few years. If in Azerbaijan the authorities in recent years continued to impose fines for violating the repressive law on religion of 2009, adopting new restrictions and further aggravating the general atmosphere, in Georgia since the establishment of the new state agency on religions in 2014, there are no effective mechanisms for resolving minority issues have not been taken. 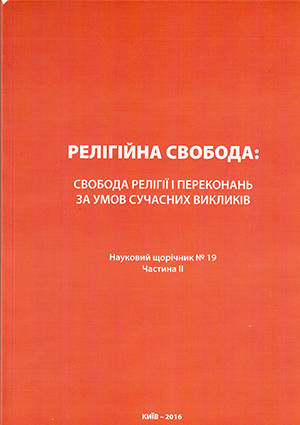