In this article, the author represents the aspect of philosophical and religious doctrine of Czeslaw Stanislaw Bartnik, a Polish personalist, which deals with the way the philosopher understands freedom as a structural component of a personality that enables a man to realize his inner and outer potential in both individual and social planes, in all dimensions of human existence: soul, body, intellect, will, actions, perception and creation of existence. Interrelation and interdependence between freedom and responsibility of a personality, as well as between freedom and will of a person, are the issues of principle for a Catholic thinker. As interpreted by Bartnik, responsibility is a measure of freedom, because of direct relationship between them: the more freedom a person possesses, the greater responsibility it takes to implement and use it. The relationship between freedom and will explains the dialectic character of structure of a personality. Freedom of a man is manifested through auto- determination, which means the ability of will to make free choices, and ultimately the will determines itself, being evaluated by practical mind. Freedom in personal existence concerns personality as a whole, but not the will or actions taken separately. That is why, Bartnik believes, it is better to speak about personal freedom and free existence of a personality. Choice -making proves freedom of a man, but when choosing an option, a person chooses himself, thus creating his own spiritual image. Existence consists of possibilities to choose from and means the core and backbone structure of a personality in the dynamic process of self-realization. 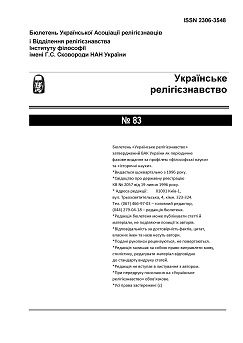