The religious network of Ukraine has never been monoconfessional. Vladimir's attempt in the 9th century to create a single pantheon of gods for all of Russia-Ukraine was ultimately unfulfilled. By introducing Christianity through state means, the prince thus further complicated the picture of religious life, though he sought in this way to overcome polyconfessionalism. 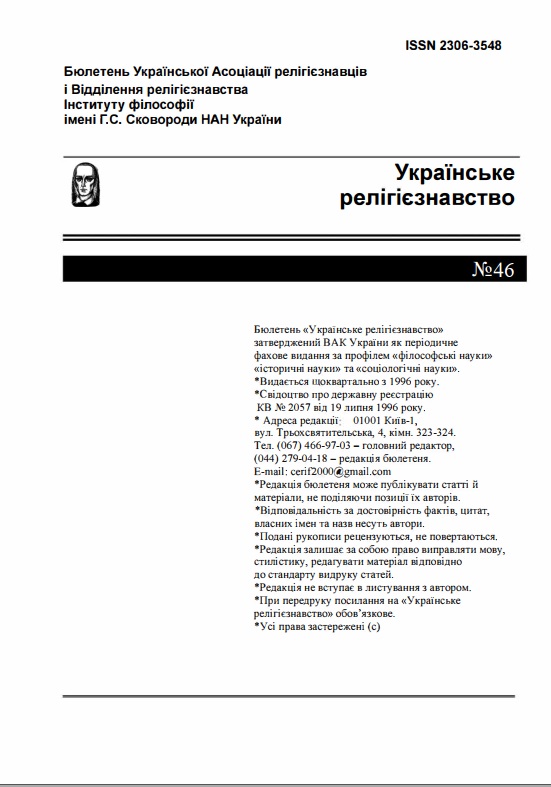