One of the most famous gods of the pagan pantheon of Ancient Rus is the Thunder Perun. Usually, in the minds of modern humans, the image of Perun is perceived as the embodiment of the terrible and unaffiliated forces of nature, as the personification of thunderstorms, thunder and lightning. Certainly, such a perception came to us from the ancient pagan times as a kind of accumulation inherent in our ancestors ideological paradigm. However, the idea of ​​Perun as the personification of thunder and lightning is confirmed by numerous linguistic intelligence. In particular, at one time, this well-known French researcher L. Lezhe found that the Slavic meaning of the word - lightning. The concept Perun (Piorun, Paron, Pyurun) in the Russian, Ukrainian, Byelorussian, Polish and Slovak languages ​​means the same thing. It is lightning. Apparently, in the pagan worldview, this god appears as a symbol of something scary, frightening. The ancient Slavs leaned over to Perun's force, as they generally bowed to any force, considering everything that was stronger than them, "strange", and therefore worthy of respect and worship. 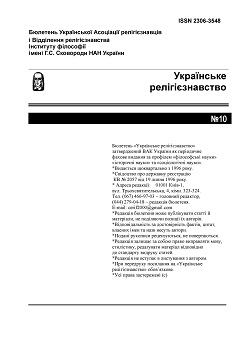