The question of fate and forgiveness of the earth

Everyone knows that a person is not able to accurately convey what he has heard, even if it took very little time. The problem of transferring the contents is also important for theological circles. Given that the Gospel of Mark was written about forty years after the earthly death of Christ, Professor D. Weis points out: "But the length of the time, which lasted forty years, is sufficiently large to give rise to quite justified doubts as to whether one can rely on memories of first of all, the reappearance of the words of the Lord and whether the ruinous cause of foolishness or distorted fantasy and hypnotism was at that time before the evangelists began to save this wealth from further destruction and destruction. All this prompts us to come the thought that for many of us the unknown aspects of Jesus Christ were unknown to us, as there was no one close to them who could understand them. Many of his words were probably lost because they did not find a rebuke in the hearts of these people. What was happening to us , due to the narrow "horizons" of the latter. Most likely, many words spoken by Jesus initially had a deeper and more important meaning than what we read today. 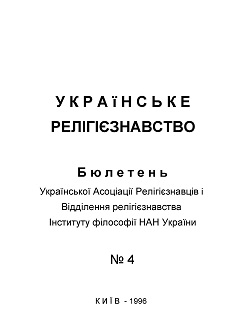