The polemical literature of the late sixteenth and early seventeenth centuries, comprehensively covering the issue of unification, had already outlined most of the important issues surrounding the transition of part of the Ukrainian Orthodox clergy to the union with Rome. However, their resolution raises a lot of controversy and ambiguous estimates of this controversial event. Therefore, actualization of this problem in modern science is a natural phenomenon. Today, as V. Shevchenko rightly points out, “the passionate relevance of the unified issue has already acquired the importance of historical urgency”. In addition, the role of the two most influential dioceses of the Kyiv Metropolitanate, Lviv and Peremyshka, which actually defined the fate of both Ukrainian Orthodoxy and Ukrainian Greek Catholicism, has not yet been properly considered and objectively assessed in these processes. 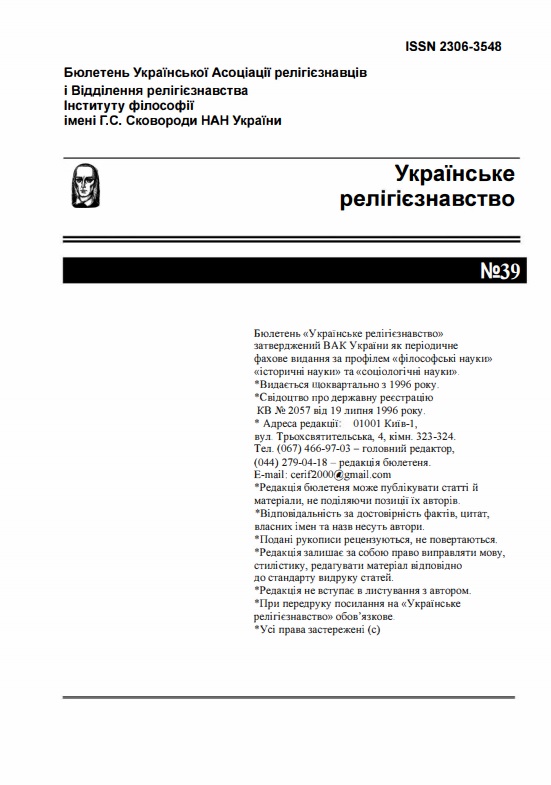