Autumn 1918 p. the breakup of the war-weakened Austro-Hungarian Empire was evident. Taking into account the existing claims of the Poles on the territory of Galicia, the first task of the Ukrainian parliamentary representation was to prepare for the re-election of the authorities in the region. On his initiative October 18-19, 1918 p. a constituent was held in Lviv - "a representative assembly (about 500 people) of Ukrainian ambassadors to the parliament and regional councils of Galicia and Bukovina, bishops, delegates of Ukrainian parties ...". 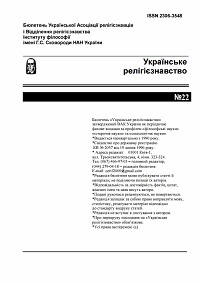