In the 21st century, the world became a sign of globalization: global conflicts, global disasters, global economy, global Internet, etc. The Polish researcher Casimir Zhigulsky defines globalization as a kind of process, that is, the target set of characteristic changes that develop over time and occur in the modern world. These changes in general are reduced to mutual rapprochement, reduction of distances, the rapid appearance of a large number of different connections, contacts, exchanges, and to increase the dependence of society in almost all spheres of his life from what is happening in other, often very remote regions of the world. 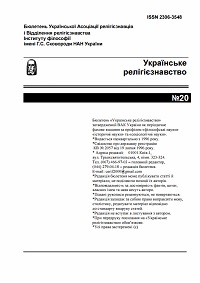