Galician Gospels - Sights of the spiritual culture of the Ukrainian people

The monuments of spirituality of our people were and still remain chronicles, gospels, other liturgical books, in particular the Psalms, the Apostles, the Servants who were rewritten in churches and monasteries.
At the same time, it should be borne in mind that until now only a fraction of their total number has come to this day. Among them, the most famous are the Galician Gospel of 1144, the Christopilian Apostle of the XII century, the Buchach Gospel of the XIII century. Until our time, the monuments of secular literature of Galicia-Volyn's Russia have not been preserved except for the "Tale of blindness of Vasylko", although it is difficult to doubt them in their existence. To Galician scripts, individual researchers include, in particular, the "Teaching of Ephraim Syrin" from the collection of the Public Library. Saltykov-Shchedrin in St. Petersburg. We can confidently speak about the spread of the wives' epic on these lands. 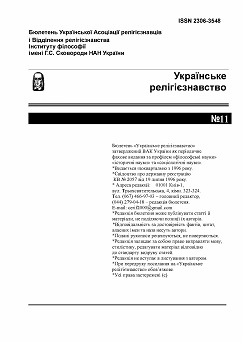